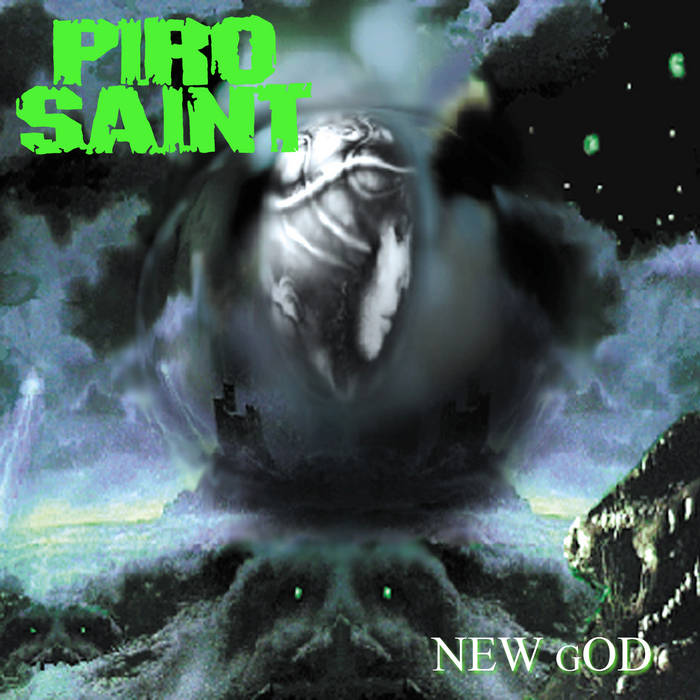 Includes 3 live tracks recorded on tape by Cristian Solis in 1996 and 98 when performing in Santiago at Teatro Carrera and Puerto Montt, Chile.

Also, the bonus track 'Agonic Introspection', previously recorded and mixed by Jose Luis Corral at Studios Rec. in Santiago, Chile on March of 1992.

The track did not appeared on the bands first demo tape 'Atrocity Not Condign'.